This is going to be something a little different, where I just talk about a bunch of nonsense I’ve been taking on recently. If you’re looking for articulate posts about a specific topic, you can probably skip this one. Also, I break the first rule of how to actually complete projects by talking about a bunch of projects I haven’t completed, so fair warning.

Okay. So first things first, I went to CEOTaku with Frey, and holy fuck I have never had so much fun in a weekend. The event was incredibly well-organized, it was fantastic to see so many people that I’ve only known online, and—shockingly—fighting games are actually fun when you’re not dealing wtih netplay. This was my first major, and I’m spoiled now. I can’t go back to netplay. 2-2 in UNIST, which was way better than I expected, and 0-2 in Skullgirls, because holy fuck why did I enter a game I barely play. Shoutouts to everyone. I don’t know. I want to go to another tournament so fucking bad. 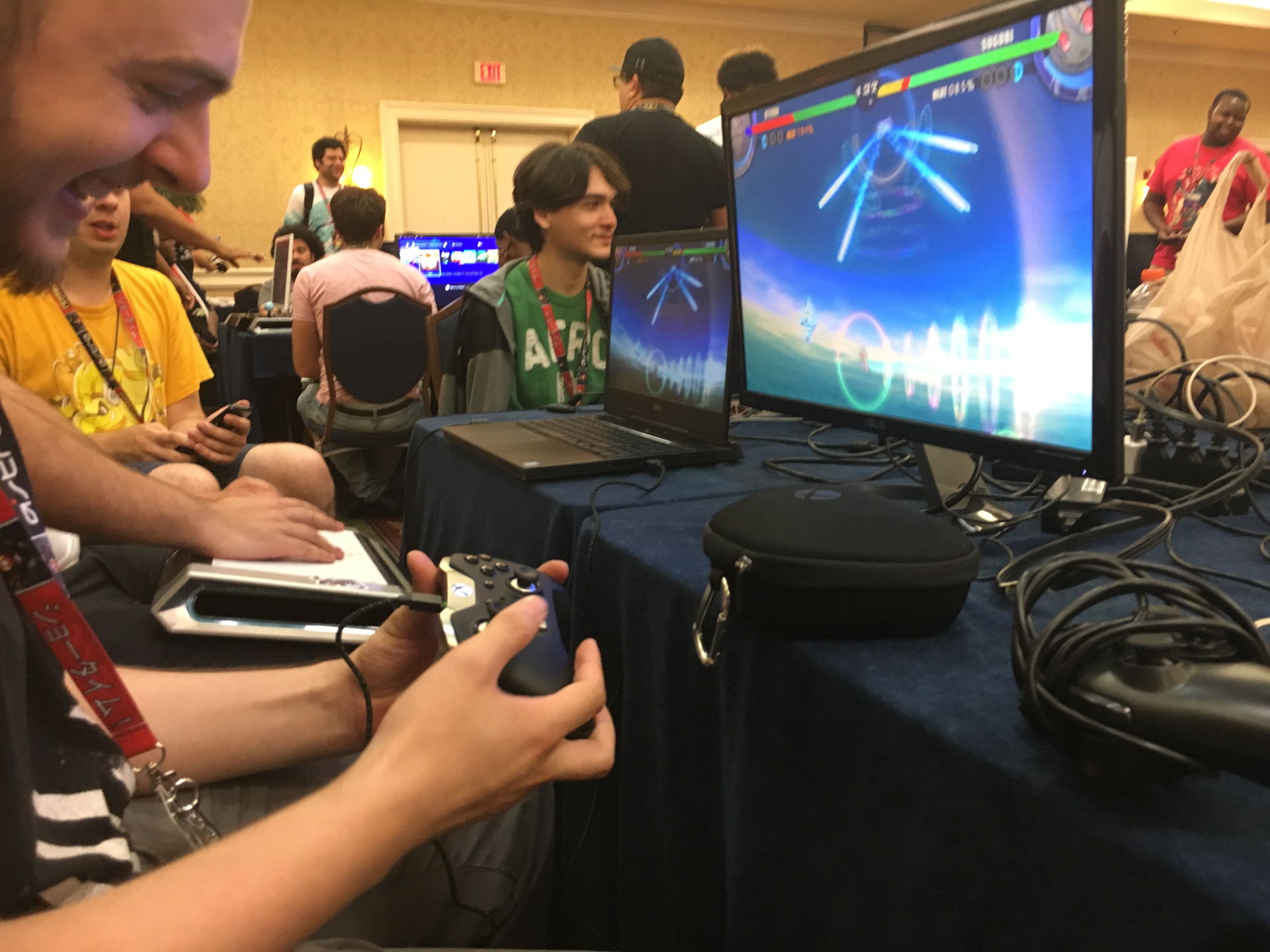 #2 on that list is worth mentioning, because the cable in my Hitbox went wonky on the last day—if it had happened any earlier, that 2-2 in UNIST could have been 0-2. (I feel like you inevitably put a lot of strain on cables moving from setup to setup quickly.) Hit Box Arcade’s PS3/PS4 model (mine) comes with a cable that’s glued to the fucking board, so when deciding how to replace it, I ended up gutting the entire thing. Brook UFB, Neutrik USB passthrough, and Seimitsu buttons, because I brushed my Sanwas and fucked up menus by mistake more often than I can count. 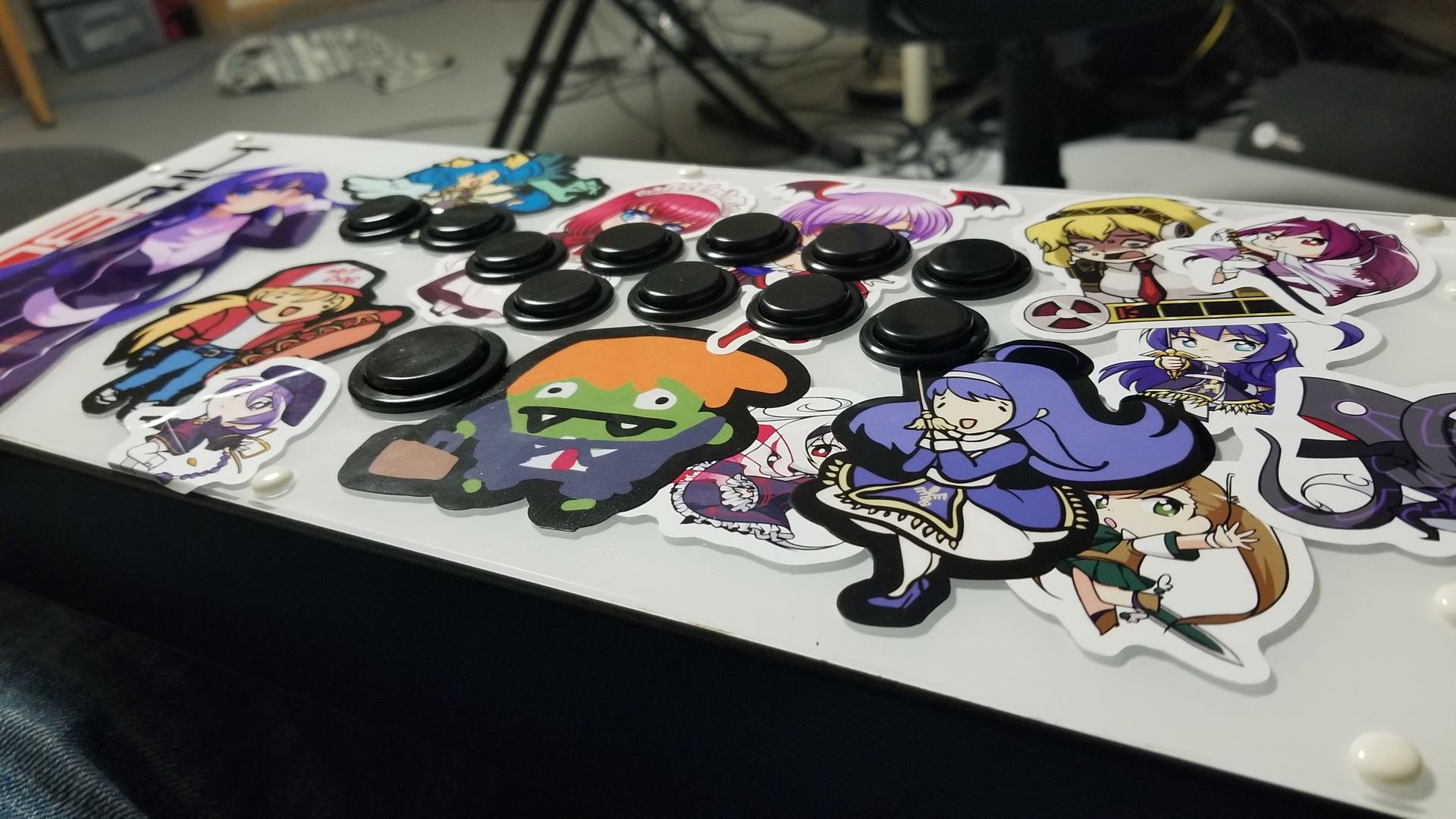 Verdict: Seimitsus feel more precise but maybe a bit plasticky—closer to the feel of “stock” buttons from early MadCatz stuff, but less shitty. The UFB is fantastic, and solderless installation went fine; as long as you have enough space inside your case to mount it with adhesive pads, the whole thing is painless.

The Neutrik was the shittiest part, mostly because Arcade Shock recommended a 7/8" hole saw that was juuuuuuuuuust a little bit too small. Also, the whole assembly is reversible and the tabs on the inside dictate the facing when you slide the port in. I’m mentioning this because mine ended up sideways, which is fucking hilarious. Kids, this is why you get a Panzer or something.

I am omitting photos of the internal wiring because I cut everything 3 times too long and don’t feel like trimming/stripping it all again. I did that shit with scissors because we have no wire stripper. God is dead. I play Orie now.

Back on the home front, I’m still arguing with myself on whether a webcam makes my streams better or worse, still working on weird randomized visual flair for everything I fucking touch, and still blatantly infringing copyright every single day because Twitch hasn’t forced me to stop blasting Blackmagik Blazing during FFXIV streams yet. If you haven’t seen any of my new BRB screens yet, you should tune in sometime.

XIV has been consuming a lot of my time lately. I think if I have any chance at finding a “main” game again, it’s probably going to be this, just because I feel so comfortable talking about the game at approaching-kinda-high levels, and the learning process has grown to feel really natural. It’s currently the only thing disrupting my salted-earth fuck-the-world “If you need more than 10 people to make your game, make a different game” approach to design that I’ve been kicking around recently.

novice.network is taking a backseat for now as I decide some stuff about visuals, because my time with Savage has convinced me that every fight needs a timeline and a shitton of not-entirely-worthless diagrams. I feel more comfortable writing guides now that I’m a decent distance into the current raid tier (first one I’ve ever attempted, and besides personal shenanigans it’s been going pretty well).

Also on my list of meme domains is gayrobot.club, a new fediverse instance I’ve spun up, running Pleroma this time because Mastodon maintenance (and its insane media-caching policy) actually scares the fuck out of me. I’ll probably be closing HELLSITE™ before the end of the year, considering that the new instance is already seeing more traffic.

Also also on my list of meme domains is hyuu.cc, which was the shortest reasonable domain name I could register for an index of SRB2Kart file indexes—since the in-game downloader is fucking trash, but server names are too short to include a full URL. My relationship with this game is not healthy, I’ll play it or write addons for 14 hours and then bail for 3 weeks.

As for this site, I’ve been kicking around a few ideas since the last visual refresh. Currently on my mind:

Plans for the maybe-not-so-near future: 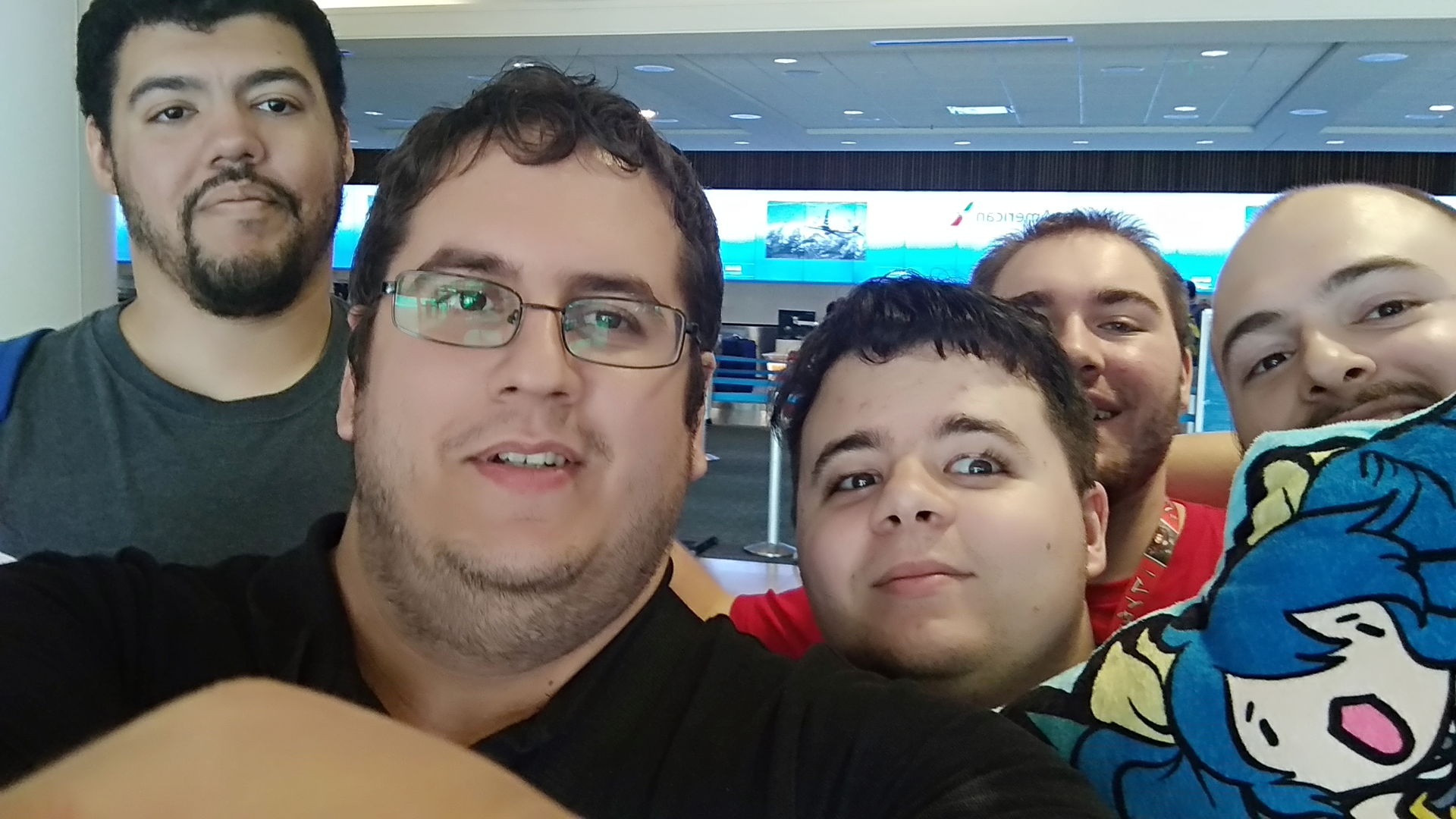 See you in 85 years when I decide I have something worth writing again?