I’ve been playing mahjong in a lot of different places lately, so have a random blast of thoughts about the clients I use. This is kinda long and esoteric, fair warning, but you might find some interesting stuff even if you’re largely happy with your current haunt. Maybe take a vacation. 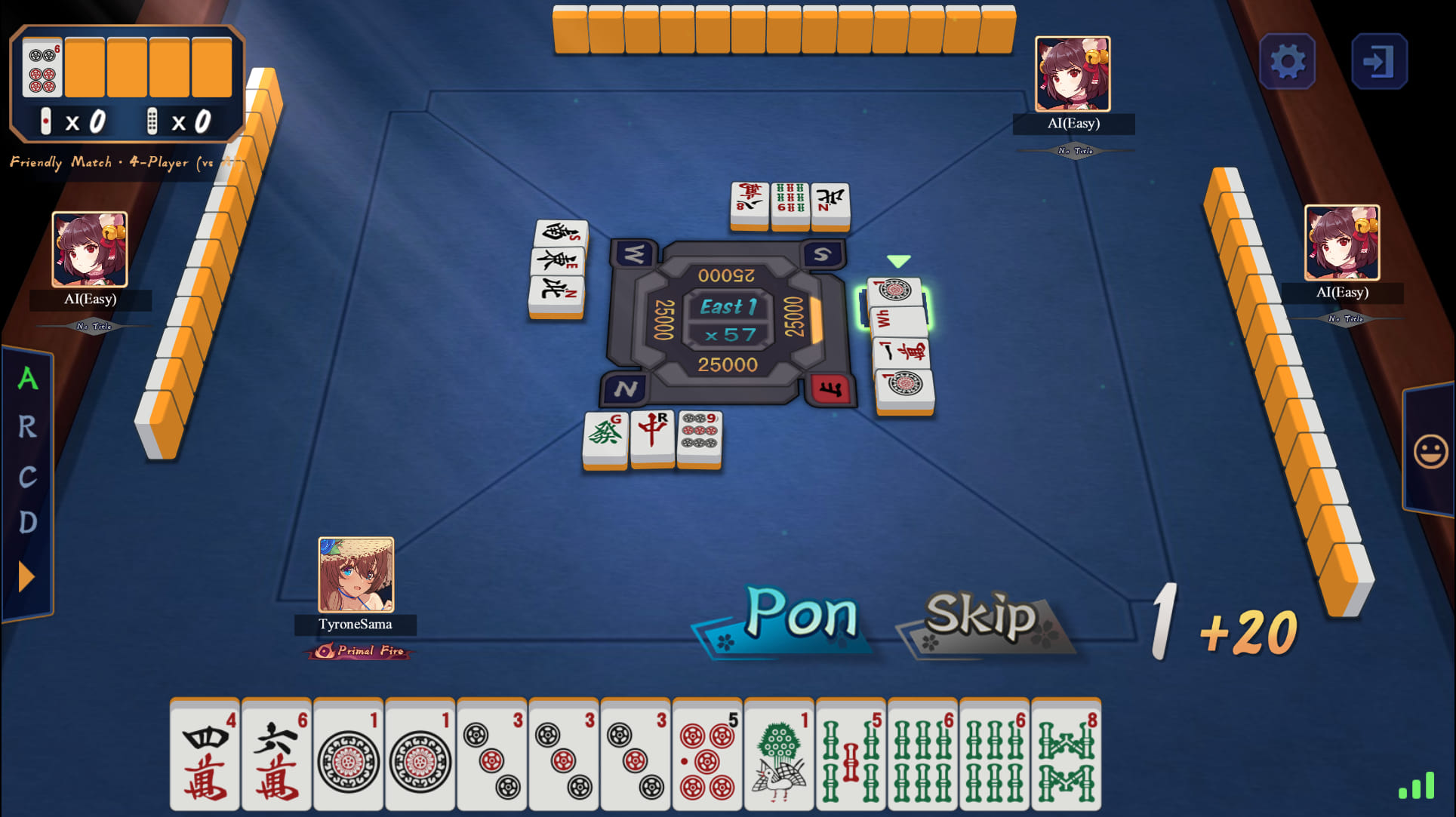 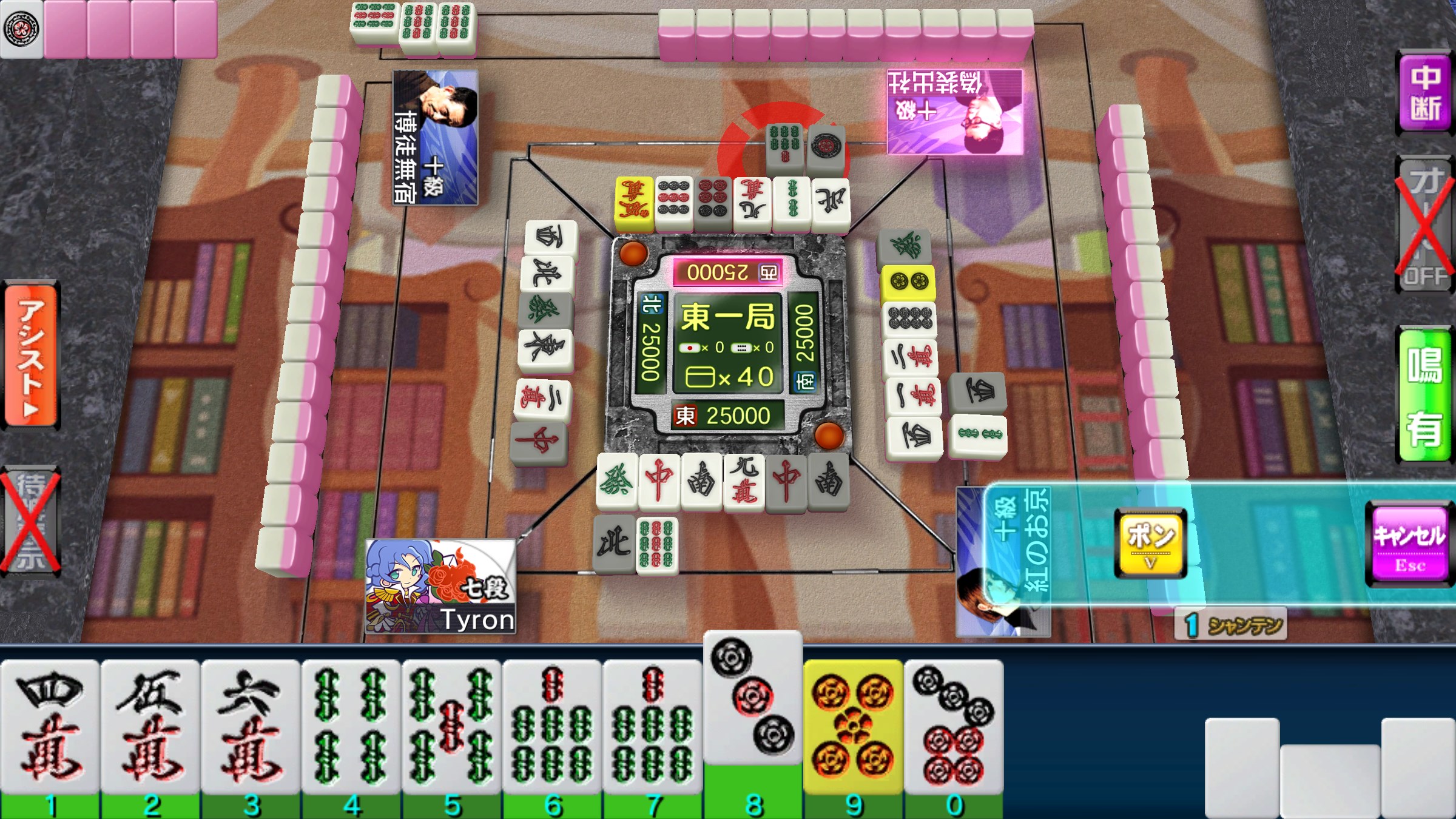 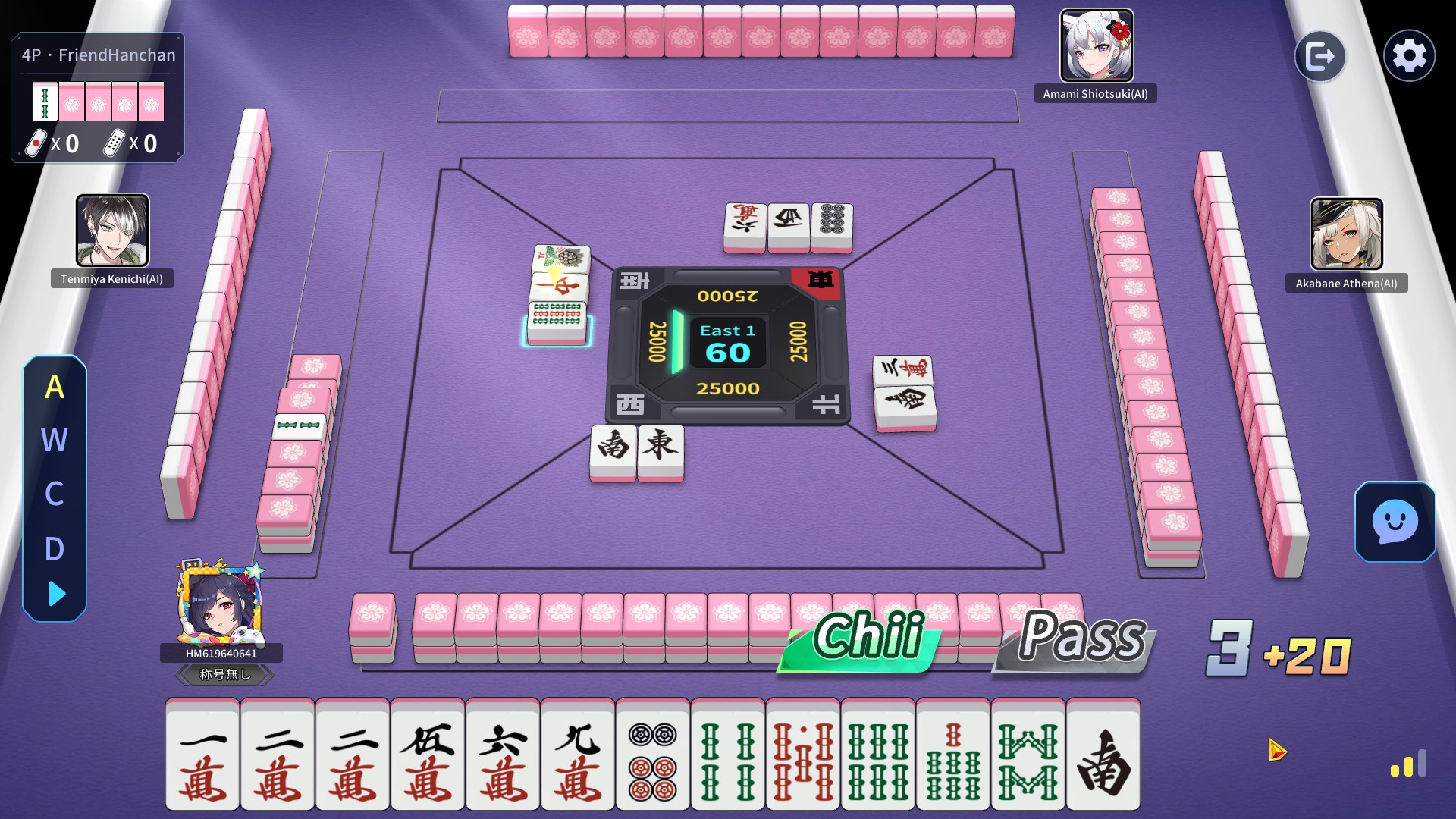 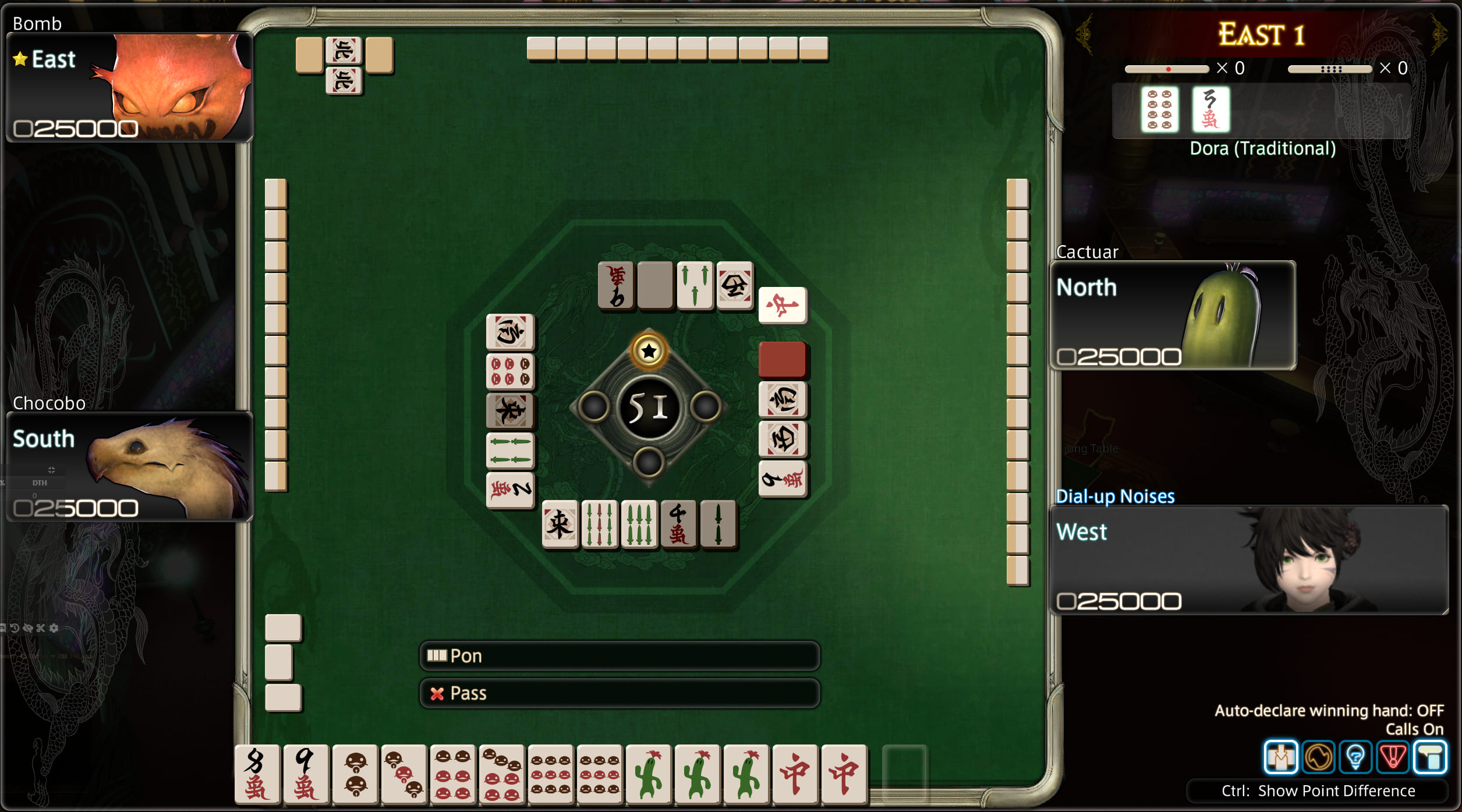 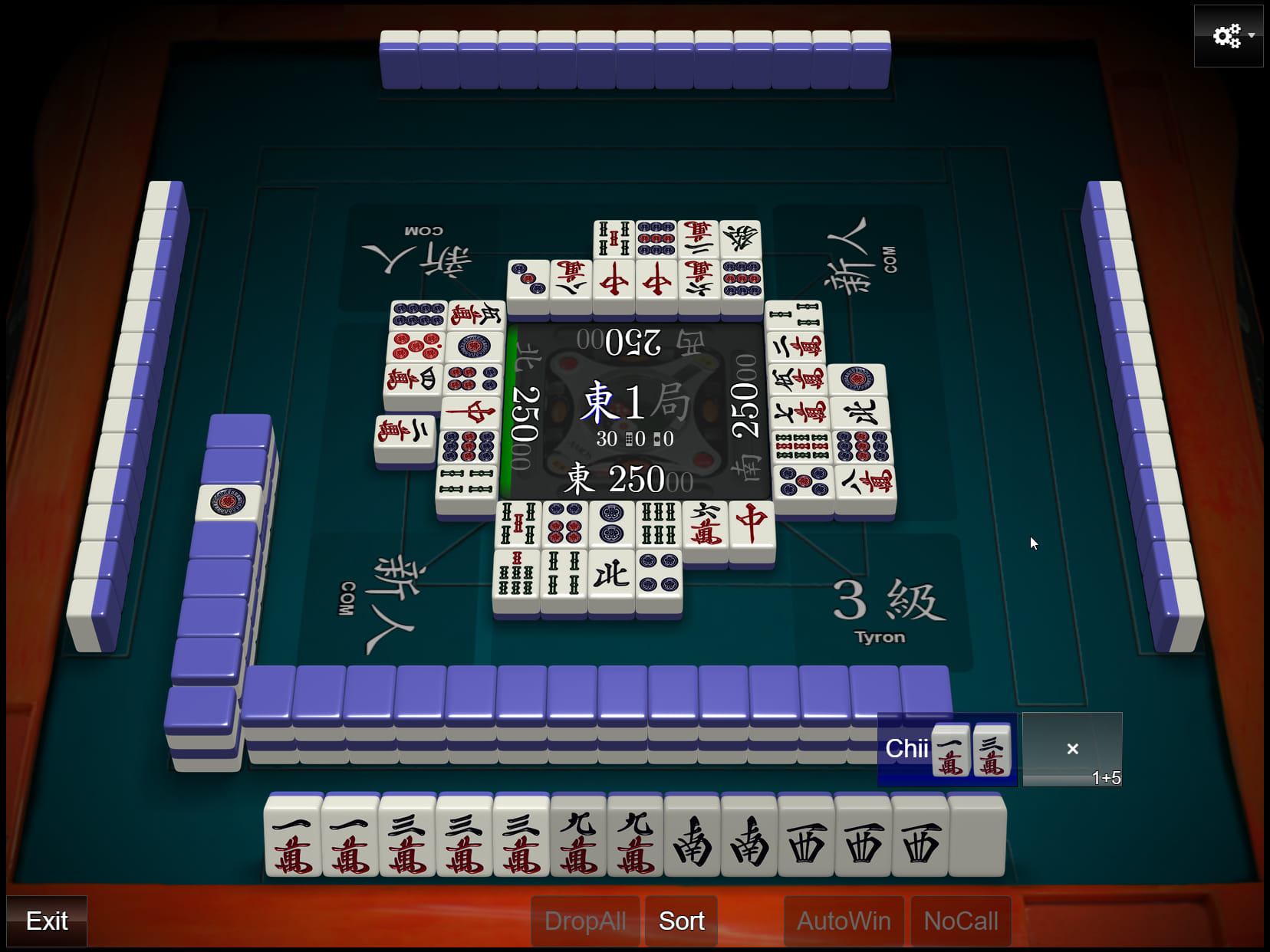 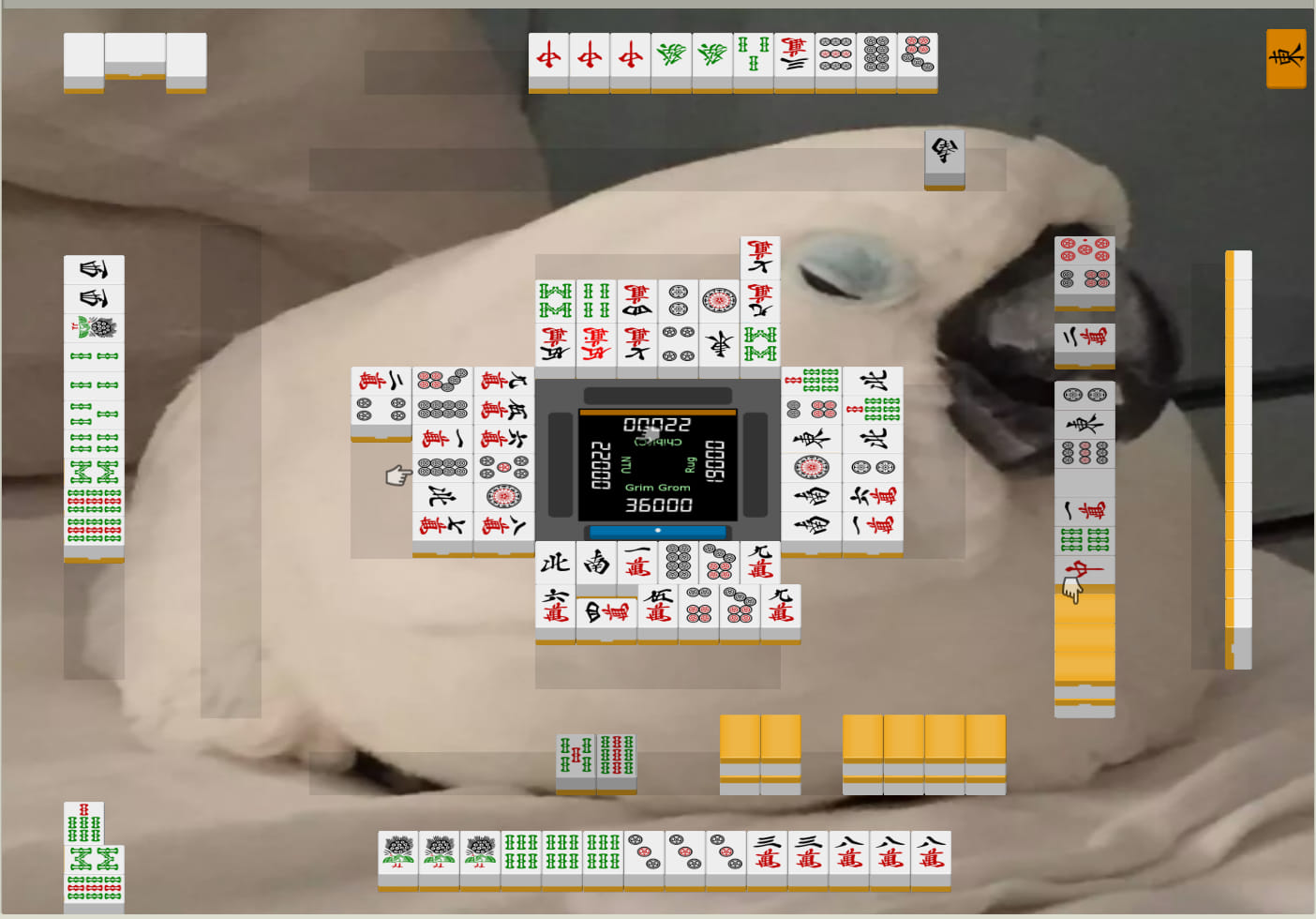 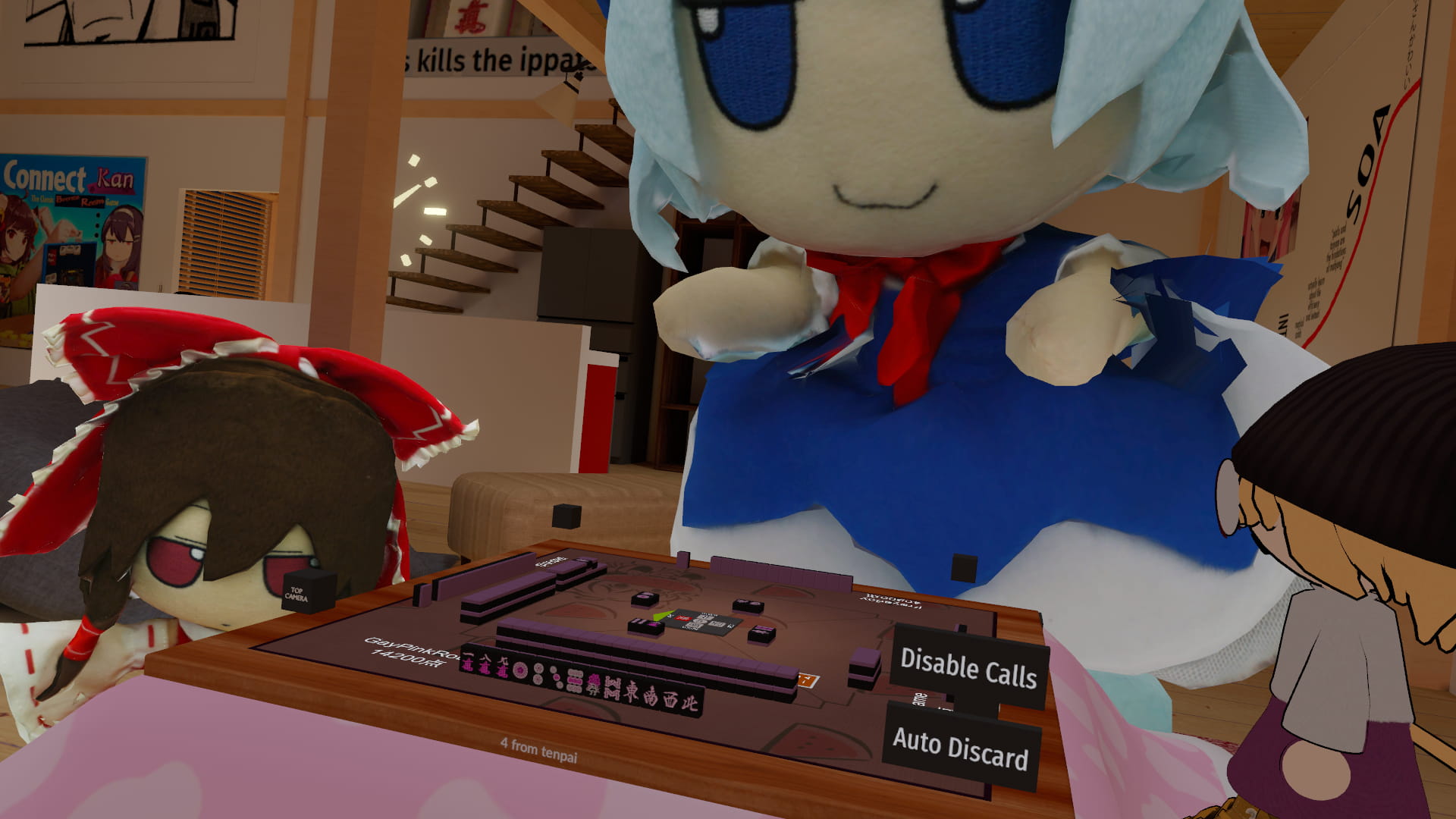